When you’ve been waiting 3,865 days to get married like Meg and Zach, your wedding day calls for a huge party with friends you’ve grown with from all over the world! Meg and Zach chose to have their party at the Inn on Peaks Island because it was a huge piece of Zach’s childhood. He would spend the summers on Peaks Island, so having a wedding here was his dream wedding!

One of Meg’s favorite details (and mine too, especially as her mom was explaining the history to me) was the prayer book. This baby has been in her family for almost 100 years! The girls got ready at the upstairs apartment at the Inn on Peaks Island before Meg and I took the water taxi to the pier in Portland for their first look. I even asked a guy if they would mind us taking a few phots on their boat and thankfully.. they were totally cool with it. haha

They chose to have their wedding ceremony at one of the most beautiful catholic churches I have EVER seen. Seriously… photos just don’t even do it justice. I walked in and nearly dropped my jaw seeing its beauty in person! The Cathedral of the Immaculate Conception in Portland, Maine is magical, and Meg looked absolutely stunning as she walked down the aisle to Canon in D.

Because the wedding reception was on Peaks Island, Meg and Zach chose to use the Bay Mist for their cocktail hour to enjoy socializing with their guests that came from literally all over the world to celebrate this amazing day! Also.. the view was perfection. We even sailed past Portland Head Light. (Let’s just say that my heart was so happy!!)

Once wedding reception came, Meg switched to her bridal keds and they were a huge HIT! That and her socks 😉
They chose 1000x by Broods for their first dance song!

The shoe game because it was pretty hilarious with us picking both for dancer. I never felt more like a celebrity. Also, the father daughter and mother son dance, but really just half of the wedding were my favorite memories!

The mother son dance. It was an emotional time for both of us just getting to take in this special moment together.

When they said they wanted a party… they weren’t kidding. These two had everything set. From the amazing dessert bar to the cigar lounge (one of Zach’s favorite details), Zach and Meg made sure their friends and family were taken care of all night long!

Seriously though, it was an honor getting to be a piece of Meg and Zach’s chapter. From their wedding to the morning after brunch, I can’t wait for the many more years of getting to know these two! We’re definitely doing some wine tasting at sea the next time I’m in Portland!

Ceremony: Cathedral of the Immaculate Conception
Reception: The Inn on Peaks Island 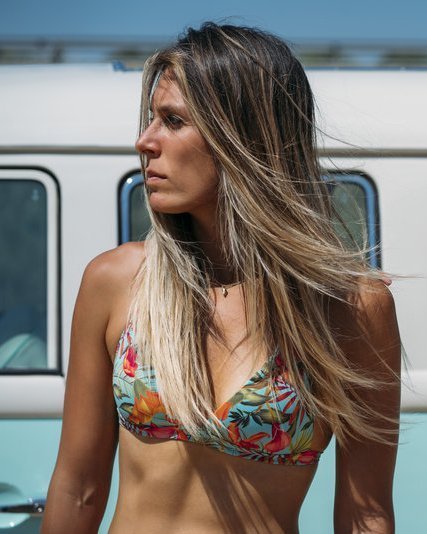 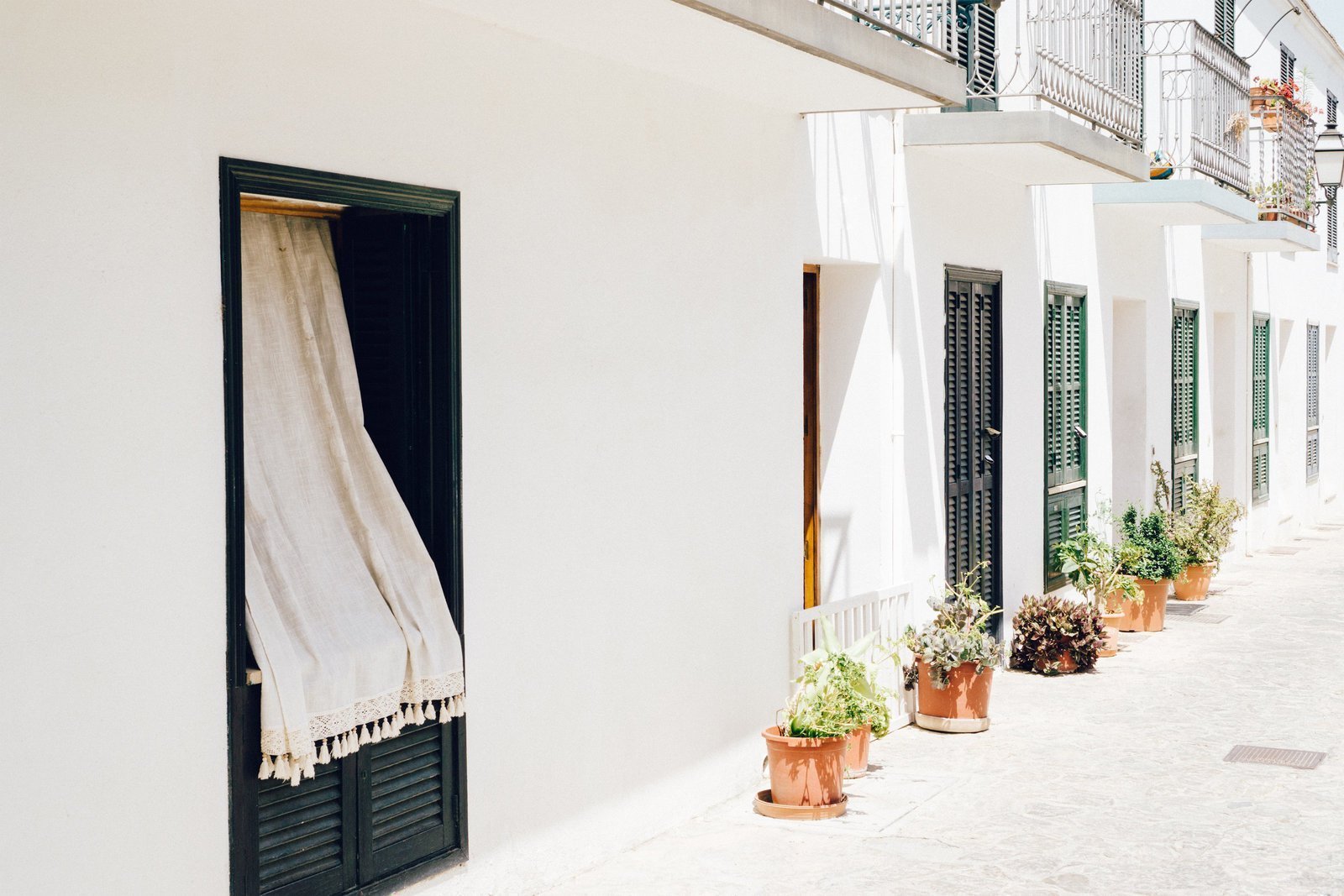 Enter your email below to be the first to know about sales, new products and tips for taking care of your pieces. 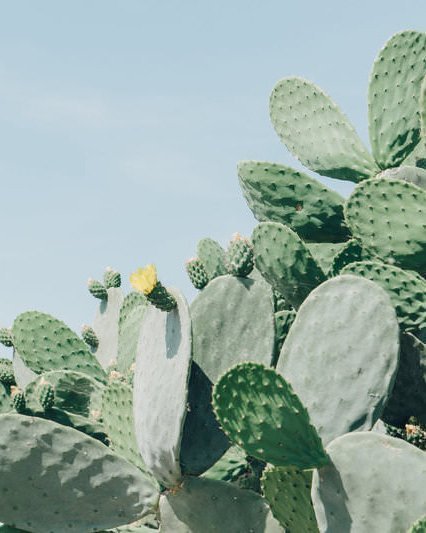 The Secret to the
Perfect Glaze 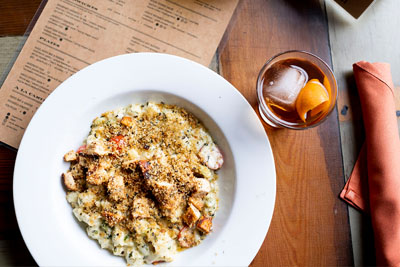 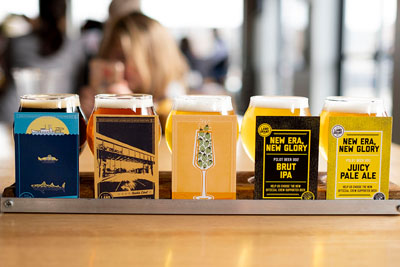 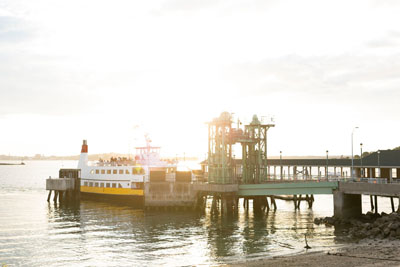 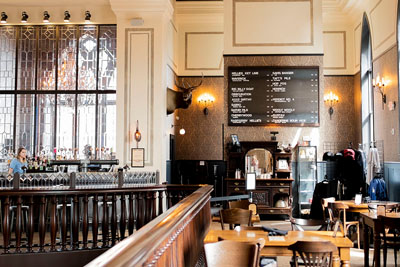 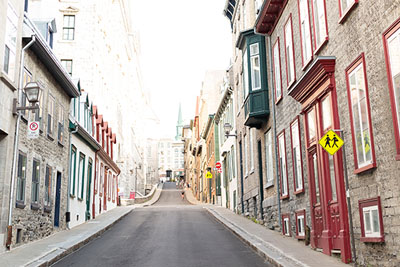